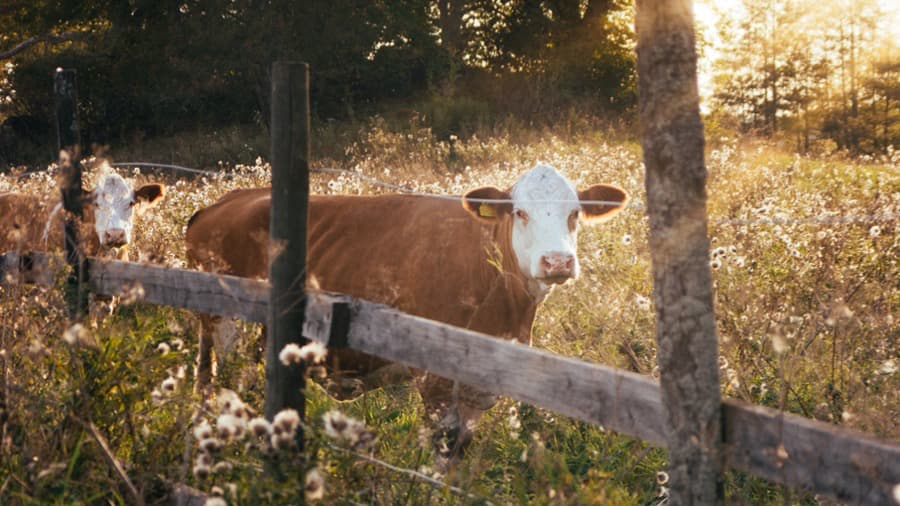 Leading scientists have said that meat is essential for feeding the planet and have warned that going vegan is not more environmentally friendly.

Speaking at a recent panel in London held at The Science Media Centre “Can We Have Our Meat and Eat It? – The Future of Meat Production”, scientists from Scotland’s Rural College and The Roslin Institute, University of Edinburgh, warned that if everyone went meat-free it would lead to a loss of biodiversity essential to sustaining a healthy ecosystem.

They point out that in the UK farm animals are largely fed on pasture grass and food residues which are unsuitable for human consumption. If livestock farming was to stop then these resources would go to waste.

They also emphasised that much of the land currently used for livestock is unsuitable for arable production whilst land that is suitable would suffer biodiversity loss if converted to arable.

Professor Geoff Simm, Director of Global Academy Agriculture and Food Security at the University of Edinburgh, said: “I think (livestock farmers) do feel they are being demonised.

“Often the argument is made that going vegan would minimise land use, and the modelling studies that have been done demonstrate that that’s not the case.

“We feel that while livestock production has a range of economic, social and environmental costs and benefits, the costs have perhaps been receiving far more attention recently than some of the benefits.

Professor Mike Coffey from Scotland’s Rural College, explained: “It’s completely unnecessary to go vegan. If everybody went vegan it would be devastating for the UK environment. Animals bred for food help boost biodiversity.”

He went on to explain how breeding programmes are currently identifying low-methane breeds which could help farmers reduce methane emissions by 30%. From next year bulls will be available for siring dairy cows that require less feed to produce milk.

She added: “We know a lot about the livestock sector because people have looked at it. We actually know very little about the vegan sector.

“The danger is we demonise one and jump too quickly to the other.”