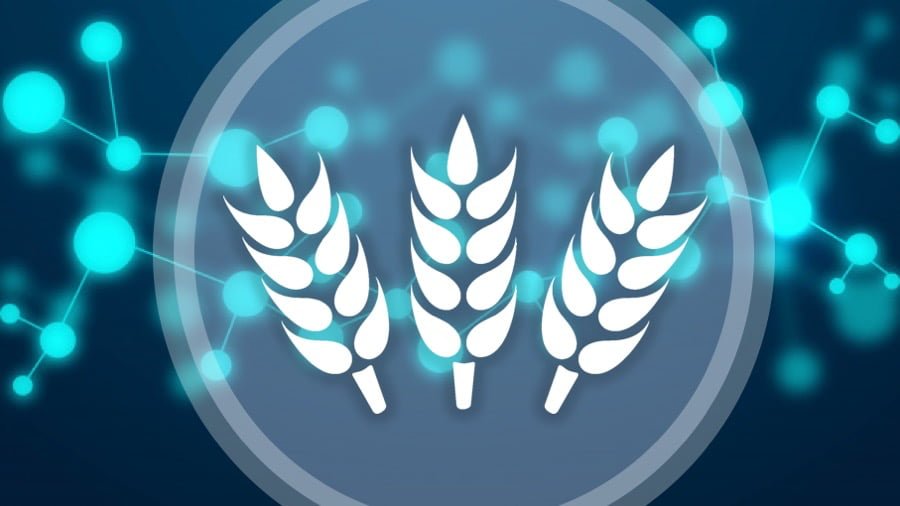 Although much of the research on wheat revolves around the role of gluten as a causative agent in coeliac disease, there is an important parallel branch of enquiry studying other proteins in wheat that contribute to its overall toxicity. Among these, a class of compounds called amylase trypsin inhibitors (ATIs) have been found to activate the innate immune system leading to intestinal inflammation. The first paper on this subject appeared in 2012 [ref], and had a major impact in explaining how wheat could cause disease amongst non-coeliacs. Since then there has been a steady stream of research uncovering additional effects of these noxious compounds. This research is important because ATIs have the potential to affect anyone eating wheat, rye, barley or oats, not just coeliacs.

If you want more details about ATIs then click below…

THE LATEST RESEARCH ON ATIs

In a recent mouse study it has been found that ATIs in wheat worsen obesity when mice are fed an obesogenic diet. Groups of mice were fed an obesogenic diet either with or without wheat ATIs. While both groups gained weight and became obese, the mice that had the added wheat ATIs showed increased visceral and liver fat, and a higher insulin resistance. ATI feeding promoted liver and adipose tissue inflammation, with macrophage infiltration, and enhanced liver fibrogenesis. The researchers identified that wheat gluten did not cause these changes, only the wheat ATIs.

2. ATIs increase allergic airway inflammation and may contribute to asthma

Two studies have found that ATIs increase the inflammatory response of the airways during an allergic challenge. In one study the presence of ATIs in the diet increased multiple inflammatory markers in the airways of study mice when exposed to air-born allergens. [Victor F Zevallos et al 2019]

In another study ‘humanised’ mice sensitized to grass or birch pollen showed strongly increased allergic response (IgE reactivity) to allergens if they had been fed a diet containing wheat ATIs, but not when fed maize. [Iris Bellinghausen et al, 2019]

These studies suggest that wheat may be contributing to the prevalence and severity of asthma, hay fever and related allergic respiratory conditions.

Although it was previously known that ATIs contribute to intestinal inflammation, this study shows that wheat ATIs increase gut permeability too, which suggests they may contribute to the development of autoimmune diseases other than coeliac disease as a leaky gut is thought to be one of the prerequisites for triggering aberrant immune responses.

a food intolerance test is a very important tool in patients with AI disease, and should be performed in each patient to tailor an individual diet program, which if properly followed, could relieve symptoms and probably stop or slow the the progression of the autoimmune disease.

I can confirm that this approach works in practice, as this is exactly the kind of testing I offer in my clinic, and for many of my patients the information we get back is life changing and really empowering as they can effectively treat their condition simply by avoiding the foods they react to, once we know what they are. My years of clinical experience in recognising subtle signs wmean that I am frequently able to identify culprit foods without needing private lab tests, but they can be invaluable in some cases. If you think food reactivity testing could help you, please feel free to give me a call:

If you suffer from an autoimmune disease or have food-related health issues, please contact me for a free 10 minute discussion about the lab tests that may help you.

Learn More About the Health Effects of Gluten and Grains