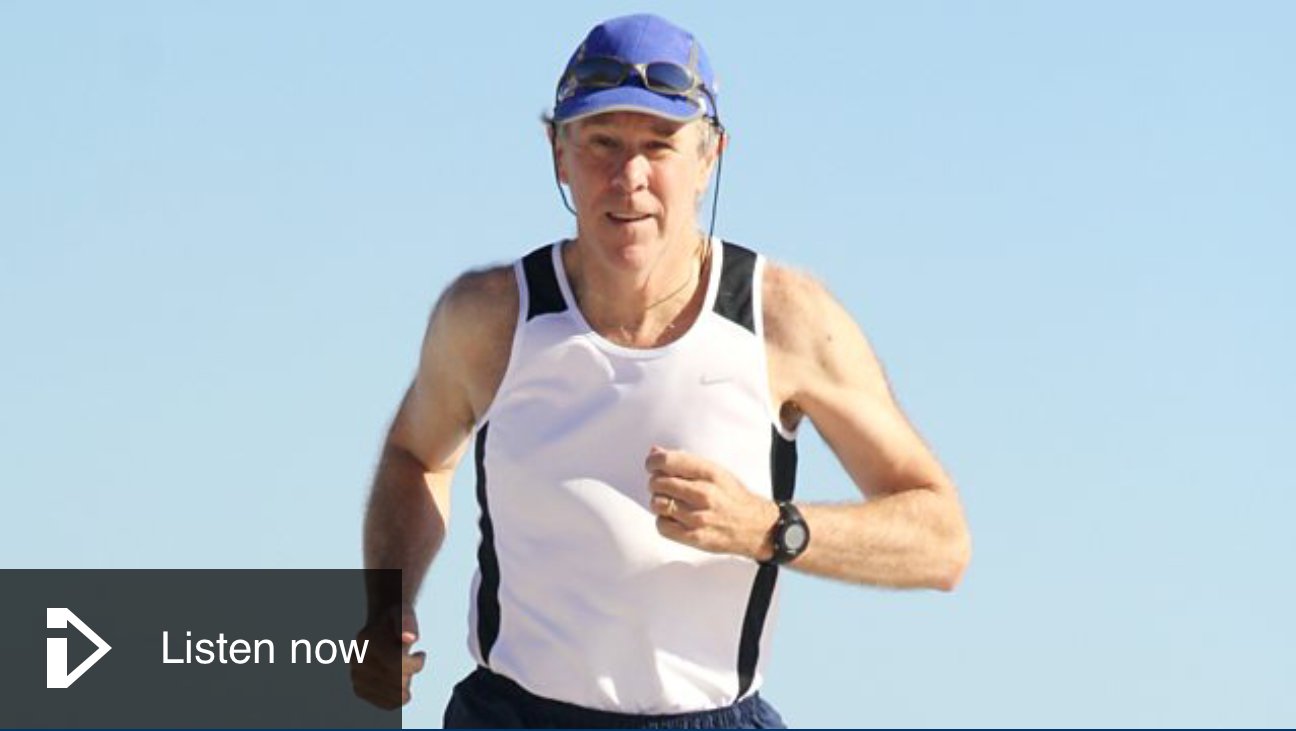 We recently posted about professor Tim Noakes, the world-famous emeritus professor of Exercise Science and Sports Medicine at the University of Cape Town, appeared on BBC 4’s The Food Programme explaining how he came to find a low carb diet effective in endurance running.

Since then we have understood in more detail how he has become, for the second time, the target of a horrendous institutional witch hunt. The story of skulduggery and harassment he has faced for breaking with the mainstream narrative is shocking, as he now faces a second prosecution having been exonerated the first time round.

Rather than rehash the story in our own words we are reblogging a recent post on this subject from our colleague Dr Malcolm Kendrick (Author of the Great Cholesterol Con and Doctoring Data – both highly recommended). He explains the ins and outs very well and with his customary dry humour. Do take a look at his blog, and follow it if you enjoy his form of medical and dietary wit and wisdom.

If you are as outraged as we are, you can sign the petition that has been set up to support Tim Noakes: END_OF_DOCUMENT_TOKEN_TO_BE_REPLACED

20th February 2018
[The high fat low carb conspiracy]Some of you may remember I wrote a blog about Professor Tim Noakes being dragged in front of the Health Professionals Council of South Africa (HPCSA) last year to face charges of “Doing something quite bad, but we are not quite sure what – and we will keep changing the charges until we find something that sticks”.

The case centred around a tweet that Tim Noakes wrote several years ago, on a discussion forum. He was accused of providing a medical consultation – online. [The HPCSA had no guidelines on what constituted an online consultation]. Earlier in the hearing, which started way back in 2015, witnesses for the HPCSA said a consultation was required before any advice could be given or diagnosis made.

The mother’s tweet read: “@ProfTimNoakes @SalCreed is LCHF eating ok for breastfeeding mums? Worried about all the dairy + cauliflower = wind for babies?? [sic]”

The mum obviously knew what LCHF was (real, nutritious food) & tweeted Noakes and his co-author of Real Meal Revolution.

The primary accusation was that Professor Tim Noakes was guilty of serious professional misconduct. Really, to be struck off on the basis of one tweet, that tweet, and that’s it. The accusation was based on two questions:

Question One: does this constitute a medical consultation?

Question Two: if this is advice, is it dangerous or damaging?

Both accusations, plus a few others, were thrown out at the first hearing last April. Even though the HPCSA was acting as judge, jury, and executioner, as part of its own enquiry, set up by itself. So, they must have had a bloody weak case if the HPCSA itself couldn’t even convince itself that it was right!

You would think that would have been the end of it. But no. The HPCSA obviously feels that the HPCSA is completely incompetent, so it appealed its own decision. You can read in more detail the utter ridiculousness of what it going on here:

If this were not so Kafkaesque and strange, it would be funny. It is not funny because it is crystal clear that certain members of the HPCSA, who some would allege have significant financial conflicts of interest, are pursuing a vendetta against Professor Tim Noakes. Just as happened to the Australian Orthopaedic surgeon, Gary Fettke.

He had been struggling to operate on obese patients and wondered if anything could be done to help them lose weight. He found that the high fat low carb worked. His tale is both hilarious and deeply upsetting. His wife is now blogging on his behalf:

Following various hearings, Gary Fettke was warned not to give any more advice on diet. And, even if his views on HFLC become accepted medical practice, he will not be allowed to talk about them to any patient – ever. Which is perhaps the most stupid judgement in the history of any medical authority – and that takes some doing. A doctor unable to tell his patients about best medical practice.

Patient:            “Tell me Dr Fettke, what do you think I should eat to help me lose weight and control my diabetes?”
Dr Fettke:         “I am sorry I am not allowed to talk to you about such matters, for I am a mere orthopaedic surgeon who cannot understand such complex things. For that you must talk to a dietician.’’

I watched MaryAnne Demasi ripped to shreds in Australia, losing her job at the Australian Broadcasting Corporation (ABC) for daring to produce and present two programmes, one supporting a high fat, low carb diet – the other criticising statins. There, are of course many others who have been attacked. Even me, although the attacks have been more ‘character assassination’ than any attempt to strike me off the medical register – so far.

I also want to do what I can to keep this issue up there, in front of as many people as possible. Otherwise Professor Tim Noakes will be shredded, on made up charges, held in virtual secrecy. After which, the industry sponsored PR machine will get to work. ‘Tim Noakes guilty of professional misconduct for promoting high fat low carb diet in children.’ ‘Panel members warn of serious harm to children from Tim Noakes advice.’

A lie, as Winston Churchill once opined, is halfway round the world, before the truth has a chance to get its boots on. Let us shine a bit of light on the lie, before the starting gun fires.