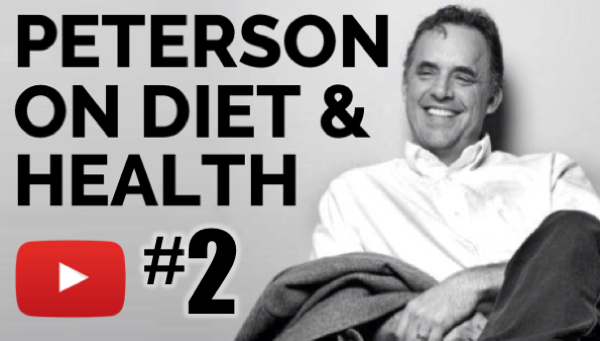 Following our popular post Jordan Peterson on Diet and Health (7018 hits at time of posting!) I am pleased to bring you another section of a recent interview where Dr Peterson goes into more detail about the low-carb paleo diet he and his daughter have adopted to reverse their autoimmune conditions.
The clip is an excerpt from a much longer show, but covers the section where he begins talking about his illness and the diet that fixed it

In that Joe Rogan video Prof Jordan Peterson mentions his daughter, Mikhaila’s blog, Don’t Eat That in which she explains how she reversed her autoimmune arthritis, and other undefined illness, by cutting out the foods she was reacting to, and is currently on a zero carb diet.
Below is an excerpt from one of her posts in which she reflects on how much healthier she is now compared to a few years back before she worked out the diet. 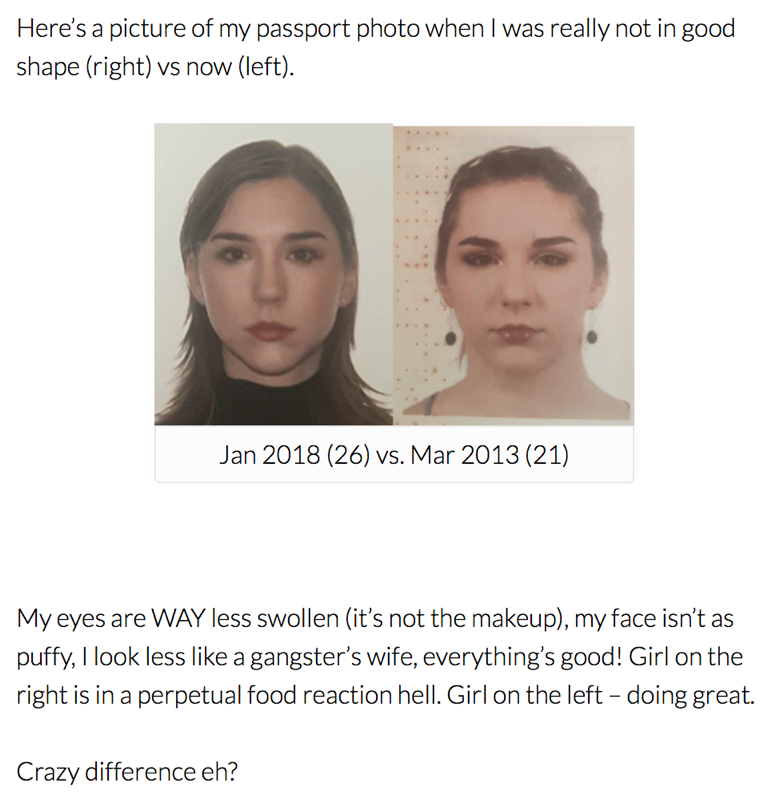 2 thoughts on “Jordan Peterson on Diet and Health 2”

Why the EU is bad for herbs, supplements and vegetable seeds