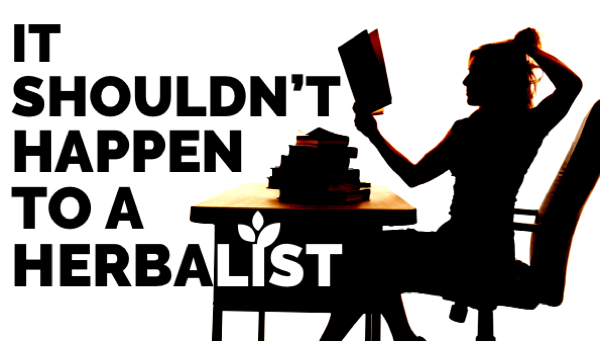 In a recent post I had a bit of a rant about making sure you get hold of your blood tests, and not to settle for being told “everything is fine” when you know it is not. I gave an example of how results can be within lab ranges, hence ‘normal’, hence ‘not worth worrying about’, when actually they may contain vital information that will help address or resolve your health problem.
So I wanted to share this letter from the BMJ, in response to an article Bad Medicine: Thyroid Disease, from a nurse who found herself up against the very system she works for when it came to her own health. It is a typical story of many of the patients  who come to me having been let down so woefully by our ‘wonderful’ NHS.

So, there you have it! The woman who wrote that letter is utterly fed up with the incompetent care she has received at the hands of NHS doctors. And I can concur with her assessment that many, many people are seriously mismanaged in this country, and it is not just in the endocrinology area. I am currently trying to get a patient properly assessed for tuberculosis, and her GP seem to have a major blind spot on this front, even though he just happens to be the ‘infectious diseases’ specialist at his surgery. He could not think what else to do that a chest X ray for my patient, even though I suspect, and have written to him, that she has lymphatic TB. You would have thought that anyone who has been properly trained in medicine has heard of ‘TB glands’, which is a form of TB of the lymph nodes, but no, not this chap. I, the Medical Herbalist, am having to teach him, the infectious diseases man, about such things. Shocking but true.
We pay vast sums of money into the NHS, and it is used by politicians as almost an Article of Faith, and yet I believe we are getting a very poor bargain. The majority of patients that seek my help have been left in a worse position by their doctors than if they had never seen them at all. They are given inappropriate drugs, or inadequate tests, or have their tests results misunderstood, or they have been ignored, or misdiagnosed or, better still, blamed. I’m not saying it is easy to diagnose correctly, and I can’t imagine being limited, in the way your GP is, and only allowed to used a narrow range of pharmaceutical drugs rather than the wonderful array of medicinal herbs that I have at my disposal, right here in my own dispensary. Accurate diagnosis can be very tricky, and I have not always been correct myself, but that is why I bother to spend the time really listening to my patients, with the result that I get it right far more often than not, (usually after a doctor, or many doctors, have failed to nail it). And then, of course, because the therapeutic means I employ are natural, very well tolerated and safe, the results are, in general, excellent!
Perhaps it is time for a rethink of how best to spend our health care money, and allocate it quite differently. We all need a good A & E department within rapid driving distance from our homes, but when it comes to primary care it is looking more and more like a stitch up, which is very disappointing, and dangerous.
Any thoughts you may have had on how to improve things would be welcomed.