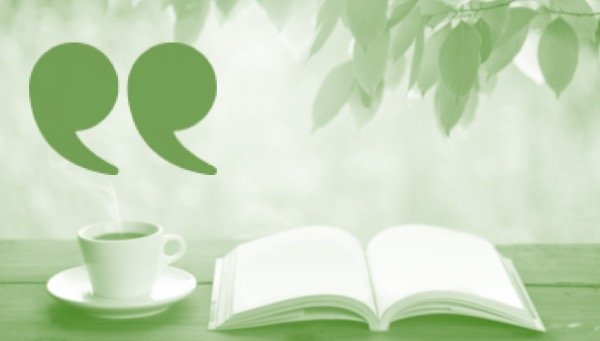 Yes, in my book she was a saint. Probably the only saint I have known personally. If that term implies selflessness, the abundant giving of time, effort, and resources for the purpose of loving God, and all His creatures, and following the instruction to ‘love thy neighbour…’ then indeed Priscilla was a saint. Equally, she was more than capable of stating clearly and firmly when others were woefully or wilfully mistaken

I only knew Dr Priscilla Noble Mathews for the last ten or so of her 90 years of life, and I do not claim to be an expert on her character or life path.

I wish here to acknowledge the extraordinary selflessness of this brilliant and dedicated woman. I personally sought her wisdom on various matters of medicine, ethics, current research and Christianity, amongst other things, and she sought mine on various matters of Herbal Medicine, nutritional medicine and current political issues. I now wish I had delved deeper into her time as a barrister, the cases she fought, and why she dropped it as a profession. I wish I had asked her about her involvement as a founding member of SIMCAS – The South East Coast Immediate Care Scheme – which consists of doctors and paramedics that attend to road traffic accidents and the like. I also regret never having asked her about her time as a nun, nor about her books, for this accomplished woman was also an author.

We did, however, discuss her SIMCAS activity, as it was a bit of a talking point at the Chichester Medical Education Centre, where we used to meet for weekly lectures and updates. You see, she had a blue light on the top of her car, which she would set flashing when she was called to an emergency. She probably had a siren too, but I never heard it. However, I did see the racing-driver-type boiler suit hanging by her back door. It was ready to go with every bit of emergency kit you can imagine, pockets bulging with dozens of pieces of kit, ready, sterile and primed. If the call came in she could immediately step into the suit, zip it up and in two steps be ready to jump in her car and zoom, like a police car, to wherever she was needed in South East England, at any hour of the day or night, and in all weathers, on any day of the year. In fact it was only about four years ago that Priscilla ceased to serve in this capacity, which must have made her the oldest emergency driver in the country, if not the world.

She also was part of the SIMCAS helicopter crew on numerous occasions. Following a particularly heroic rescue plucking a drowning child from the sea, she received a Royal Humane Society award in November 2000. (read more here)

When we first met I recall Priscilla being very pleased to have discovered me, a real, live, practicing Medical Herbalist. She had huge respect for my profession, knowing, of course, that herbal medicine is the original medicine of mankind. She was very knowledgable about medicinal herbs, many of which she grew in her garden.

True to her goodness she encouraged lots of her patients and friends to seek out my expertise for their various complaints, and I think she handed out more Thyme Tea for coughs and bronchitis than most members of my profession ever do, thyme being her favourite herb. And indeed time was very much on her side! Living 90 years clearly gives scope for achieving expertise in at least three major academic fields, which were, in Priscilla’s case, law, medicine and theology. On top of this she was also a published author.

Priscilla reminds us of how much one person can achieve in a lifetime. Her example is both inspiring and humbling, for this gentle, reverent lady never sought praise for her accomplishments but was just happy to truly serve.

A Funeral Mass was held for dear Priscilla on September 20th at the Midhurst Roman Catholic church where I believe she was an Alter server. As expected, it was very well attended, but I left somehow unsatisfied by the event. I know she made it clear that she did not want a eulogy but I felt she could have been better acknowledged than she was, without it being a eulogy as such. For such a self effacing woman who gave endlessly to others I felt this was an opportunity to somehow reveal the greatness and goodness of her character.

I will leave the Times to provide you with an obituary proper, but here I simply wish to say how much I valued Priscilla’s friendship and kindness, as well as her intellect and spiritual fervour which burned in her as a steady bright light, guiding all that she did.

Rest in peace dear good lady. I trust that you, of all people, will obtain the beatific vision, and receive all the acknowledgement you truly deserve. This photo was taken of her by one of her lovely friends who has attended my clinic for treatment (to great effect). just two weeks before she suffered the fatal stroke on September 1st. Here she looks happy and pleased with her beloved garden, overlooking the green and pleasant land of Sussex.

4 thoughts on “obituary for a saint”