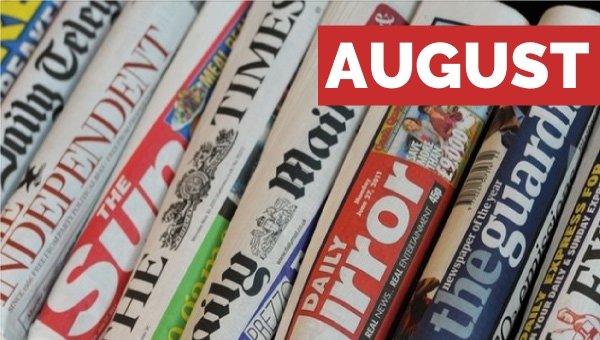 In the US as many as 40,000 patients per year are killed by side effects of their drugs, but the recording system is inadequate. NewScientist (Aug 10th).

‘Low fat diet could kill you’

Brilliant headline in The Telegraph (Aug 29th). A study published in the Lancet, tracked 135,000 adults and found that people who ate more carbohydrates had greater early death than those who ate more fats, including saturated fats.

“Loosening the restriction on total fat and saturated fat and imposing limits on carbohydrates when high to reduce intake to moderate levels would be optimal.”

Another finding from this study, covered by CBS News (Aug 31st) was that the benefits of fruit and vegetables levelled out at 3 servings per day. So much for the 5-a-day mantra. Oh, and the Guardian (Aug 29th): ‘Life-saving fruit and vegetable diet need only be three portions – study’ 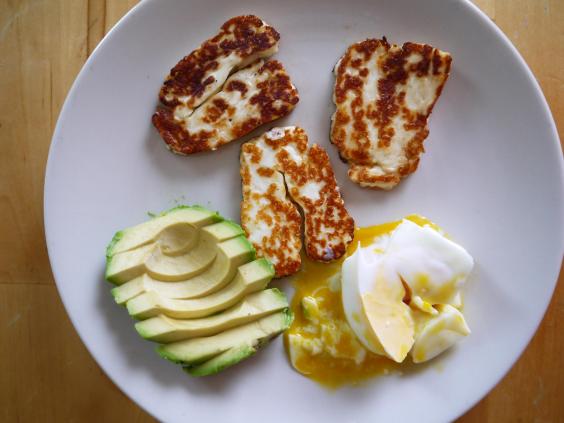 As part of the sudden interest in all things keto,The Independent (Sep 2nd) asks ‘is a high fat diet the key to burning fat?’ and gives some anecdotal evidence.

Glucose and the brain

For at least a decade I have considered Alzheimers and Parkinson’s to be, in some cases, fundamentally due to ‘diabetes of the brain’ and have treated patients with these clinical pictures with an anti-diabetic diet. It can make a huge difference so it is nice to see this month’s news indicating that others in the medical research world are catching up with this idea:
Medical Express (Aug 30th) explains how raised glucose levels (from high carb diets) – even among non-diabetics – can have negative impact on the ageing brain. Meanwhile, a separate study demonstrated that a diabetes drug could slow the progress of Parkinson’s disease. Interestingly, it seemed to target the underlying cause of the condition, not just its symptoms. (NewScientist, Aug 3rd)

The fact that a diabetes drug seems to help Parkinson’s adds to a growing body of research suggesting that neurodegenerative diseases like Alzheimer’s and Parkinson’s may work in a similar way to diabetes, and that neurons can become unresponsive to insulin in the same way that cells in the pancreas do in type 2 diabetes.

Another reason to avoid breakfast cereals

The Independent (Sep 1st) asks whether we would be better off cutting out foods containing soya. Yep.

The Express (Aug 30th) reports on a study that found women in the UK eating less than 40g of red meat per day suffered deficiencies in zinc, iron, vitamin B12 and D.

Netflix’ recent vegan promoting film ‘What the Health’ is taken to task by New Scientist (Aug 16th). Whilst in a linked article from July, they explore some of the arguments around the environmental impacts of meat production, demonstrating that it isn’t as simple as vegetarians make it sound.

This month the papers were scraping the bottom of the barrel for food news. Here are some examples that will give you a giggle:

A class of common antiseptic cleaning ingredients known as quats—”quaterny ammonium compounds” has been found to interfere with the functioning of mitochondria and oestrogen signalling at typical concentrations. Of 1600 compounds screened all quats caused these effects. (Medical Express, Aug 22nd) This builds on earlier research that found just using these cleaners in the same room as caged lab mice led to birth defects (Medical Express, Jun 17th).
What to do? Thanks to AnnMarie organic skin care for the following:

To avoid quats, read labels, and stay away from the following: 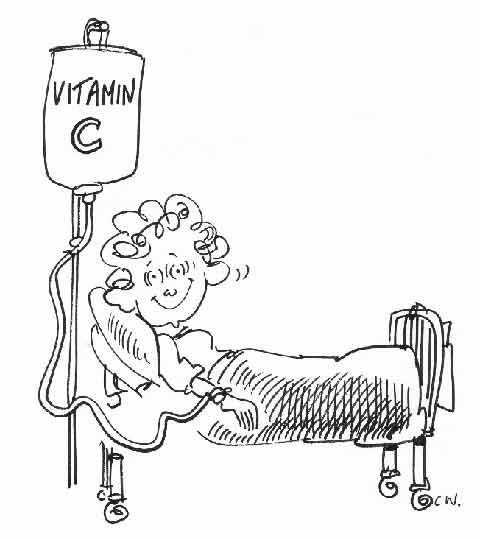 I’ve been hearing a lot of good things about intravenous vitamin C recently, including its life saving use in sepsis.
So I was pleased to see New Scientist (Aug 17th) report that it helps kill off cells that would cause certain blood cancers too.
Looks like we may all (or most) need to increase our vitamin C intake, just generally. So off I go to drink a glass of fizzy water with a quarter of a teaspoon of pure ascorbic acid powder dissolved in it. Wow! Zingy!