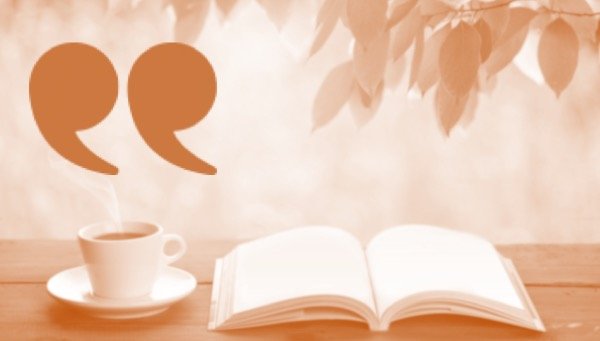 In our recent post ‘Amazing results challenge guidelines in new study‘, we looked at research that came to exactly the opposite conclusion to that of The American Heart Association who currently recommend replacing saturated fat with MUFAs and omega-6 PUFAs. The researchers concluded:

recommendations of supplementation with these fatty acids in the general diet should be revised.

The public at large are confused by what they see as flip-flopping over dietary issues: butter is bad one week, but ‘back’ the next. Many people find it hard to believe that such an authoritative body as the American Heart Association could be wrong. How can a few small researcher groups and flag-waving bloggers (like us!) possibly be right? Surely august bodies like the AHA sort through the data and discard the poor quality studies? Surely they can be trusted to do due diligence on our behalf?
These are reasonable thoughts for people to have and they are not wrong to think like this, but such convictions rely on our public agencies not slipping into the kinds of confirmation bias that science is supposed to protect us from.
In a recent Op-Ed Gary Taubes (science journalist and author of the best selling book Good Calories Bad Calories) tackles this topic head on.
I’ll reproduce the abridged version here, which I got from MedPage Today, as I think it should be shared more widely. He also looks at the poor quality of a the PREDIMED trial –  which formed the basis of our post ‘Heart disease trials: Low-fat diet fails. Nuts and olive oil succeed.‘ reminding us that the methodological details matter, and we are all prone to favouring studies that support our own biases. 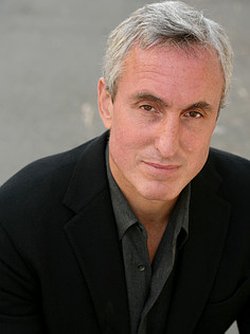