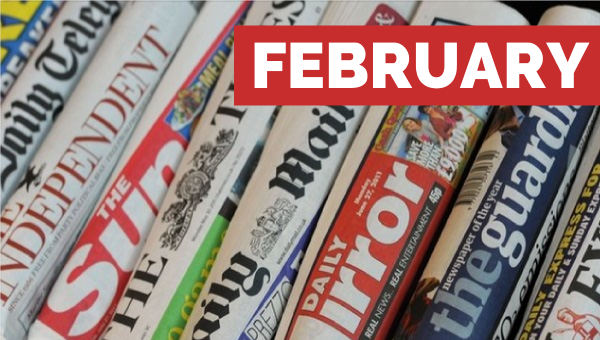 It’s the 2nd anniversary of our News Round-Ups!

For two years we have put together a monthly distillation of the health and nutrition articles in the media. In the era of Fake News and with the declining power of traditional print media it is interesting to note that more and more of the stories are found on non-mainstream sites. Perhaps it’s time to change our header image…

Demand for organic food is at its highest for more than a decade. The Guardian (Feb 19th). Yay!

This month the vit-D story focused on the research indicating that supplements can help beat acute respiratory infections aka cold and flu’ (Sky News, Feb 16th). The identified effect was, unsurprisingly, more pronounced in people who had low levels initially.

Newsweek (Feb 12th) reports on a study that found:

For years I have heard researchers referring to Alzheimer’s disease as ‘type 3 diabetes’, so I was initially unsurprised by an article in Medical News Today (Feb 24th) claiming that the condition has been linked to high blood sugar. However, on closer inspection I realised this article is a bit different reporting on a study identifying a direct causal link in which glucose damages an enzyme in the pre-clinical stage. Another reminder, perhaps, why you want to avoid a high carb diet, especially refined carbs, like breakfast cereals, cake, biscuits, sweets etc.

Good news: In a study reported in Knowledge (Feb 17th) people that ate more chocolate had better liver enzymes and reduced insulin resistance than those who ate less.

Bad News: This association may be due to other associated lifestyle factors, such as higher socioeconomic status. However, the authors conclude:

Given the growing body of evidence, including our own study, cocoa-based products may represent an additional dietary recommendation to improve cardio-metabolic health.

News Medical (Feb 22nd) reports on a study that followed 125,000 new users of PPIs for 5 years. In this time nearly 10% developed chronic kidney disease or end stage renal disease. In most cases there were no early signs of kidney damage. These dangerous drugs are handed out like smarties by GPs all over the UK and USA, and elsewhere, no doubt. Acid reflux (or silent reflux as it is sometimes called, when all the patient has is a cough!) is all it takes end up with a PPI in your pocket. The main reason for acid reflux is, however, the eating of cereal grains. The solution is obvious. Cereal grains, especially wheat, can also cause kidney disease, so removing cereal grains from the diet and not taking PPIs could save many a person from real suffering and further unnecessary drugs, with their attendant side effects.

DailyMail (February 10th) has a story about a boy who left doctors baffled after repeatedly suffering broken bones. Although he did not have the typical gut symptoms, he was eventually diagnosed with coeliac disease and placed on a gluten free diet. His bone mineral density improved, and he suffered no further breaks in the four year follow up. His older brother, who had no symptoms, was also found to have coeliac disease. The authors of the case report said: ‘It is essential to diagnose celiac disease as early as possible in order to minimise the compromise in bone health and prevent other complications of the disease. First-degree relatives should always be screened for the disease, even asymptomatic ones.’ (BMJ report here). I couldn’t agree more.

Gluten-free products may be high in heavy metals

If you read our posts on the gluten-free diet you will know that we strongly advocate replacing gluten-containing products with real foods, not ‘free-from’ versions made from other grains or unpronounceable ingredients. Science Daily (Feb 13th) reports on a study that found that people eating a gluten-free diet had arsenic levels almost twice as high for people eating a normal diet, whilst mercury levels were 70 percent higher! These toxic minerals are suspected of coming from alternative grains – especially rice – used in gluten-free biscuits, cakes, bread etc. Just eat real food, please, i.e. things without an ingredients list.

A Norwegian longitudinal population-based study found that over an eleven year period adults with chronic symptoms of insomnia were up to three times as likely to be diagnosed with asthma than those without sleep issues. (MedPageToday, Feb 2nd). Critics point out that the association may be either way as both conditions have multifactorial causes.
A second sleep-related study was reported in the Mail Online (Feb 9th), in which researchers found that women undergoing IVF are more likely to have a miscarriage if they have it during the spring or autumn. They believe it is due to the slight changes in the circadian rhythm – the body’s internal clock – caused by the clocks going forwards or back. The one-hour difference has previously been reported to increase the risk of heart attacks, but this study was the first of its kind to assess its impact on successful pregnancy.

The paleo diet is one response to the presumed mismatch between our evolved physiology and the modern world. The Independent (Feb 21st) explores a number of these ‘paleo deficits’, in an interesting article titled ‘Mismatch between the way our senses evolved and modern world is making us ill, experts warn’

The Creswell Chronical (Feb 17th) has a nice interview with a researcher and author on the benefits of grass-fed meat for health. Meanwhile, the McGill Reporter (Feb 7th) has a fascinating article about the traditional animal foods of First Nations people. The article is stimulated by a pioneering encyclopedia of more than 500 animal species that form the traditional diet of First Nations has just been published online (Traditional Animal Foods of Indigenous Peoples of North America).

“The food and biodiversity knowledge of Indigenous Peoples is incredible in its depth and its breadth. Even though this publication is big, we have only scratched the surface of this knowledge,” 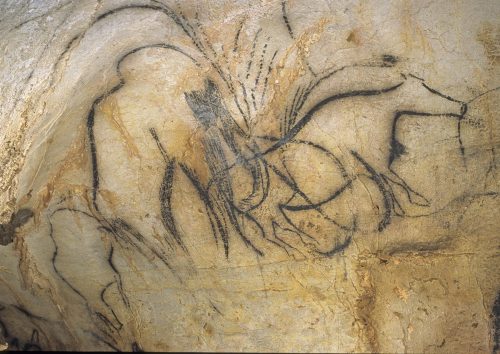 Are we on the way to restoring the Palaeolithic megafauna? Last month we reported on attempts to breed a wild bovine to replace the recently extinct European auroch. This month the BBCs Discover Wildlife magazine (Feb 14th) tells us that bison are being reintroduced to Banff National Park, Canada. Meanwhile, The Guardian (Feb 16th) explains how scientists are on the verge of bringing back the woolly mammoth. Crikey!

Of MICE and MUMS 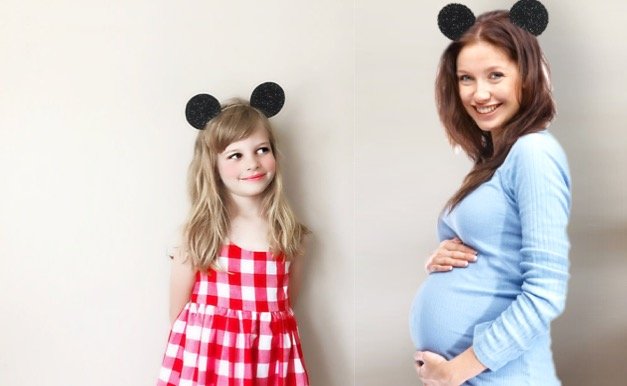 Three pieces of health and nutrition news for mums this month… although all three studies were actually carried out on mice not women!

The Mail (Feb 9th) reports on a study that found pregnant mice who were given antibiotics had offspring who were more susceptible to pneumonia. The researchers called for a change in practice to the routine administration of antibiotics during caesarians. I could not agree more with the quote below from the study author Dr Hitesh Deshmukh who said:

It is time to begin pushing back on practices that were established decades ago, when our level of understanding was different. To prevent infection in one infant, we are exposing 200 infants to the unwanted effects of antibiotics. A more balanced, more nuanced approach is possible. 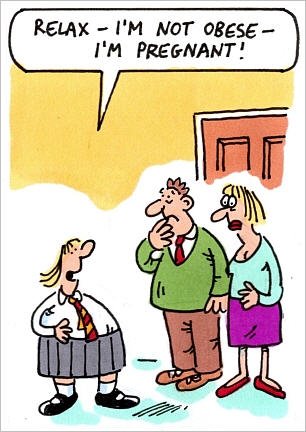 It has been known for a number of years now that maternal diet can influence later generations via epigenetic changes.

Knowledge (Feb 17th) reports on new research which suggests that mothers who eat obesogenic diets even before becoming pregnant can predispose multiple generations to metabolic problems, even if their offspring consume healthy diets.

The researchers showed that the changes took place in ovaries prior to fertilisation and were inherited through changes to the mitochondrial DNA which is passed through the female blood line.

Our data are the first to show that pregnant mouse mothers with metabolic syndrome can transmit dysfunctional mitochondria through the female bloodline to three generations. Importantly, our study indicates oocytes – or mothers’ eggs – may carry information that programs mitochondrial dysfunction throughout the entire organism.

The Mail (Feb 7th) claims ‘pregnant women who drink from plastic bottles are more likely to have obese children’. The study they were reporting on was actually carried out in pregnant mice who were exposed to low levels of Bisphenol A (BPA) which is found in rigid polycarbonate plastics. Their offspring had reduced sensitivity to leptin

Our findings show that bisphenol A can promote obesity in mice by altering the hypothalamic circuits in the brain that regulate feeding behavior and energy balance.
Low level prenatal exposure to BPA delays a surge of leptin after birth that allows mice to develop the proper response to the hormone. BPA exposure permanently alters the neurobiology in the affected mice, making them prone to obesity as adults.

It should be pointed out that most drinks bottles are made of PET not polycarbonate, and are therefore not sources of BPA (I’ve made a table of common sources of BPA below) . PET bottles do, however, contain phthalates, but that is another story.