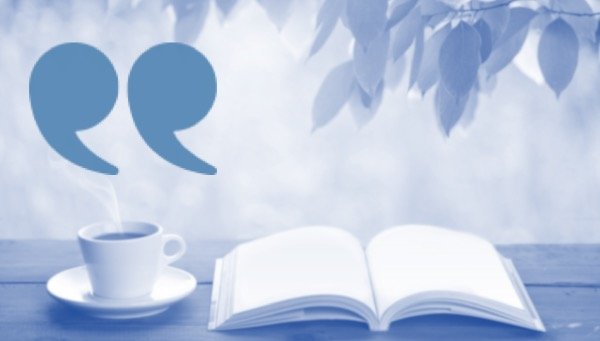 The headline drew me in. I couldn’t resist. My Sword of Irony was twitching eager for a fight. It was going to be a blood bath…

The Guardian, 24/02/17
So sugar is measured in donuts now? How much is one donut of sugar? Are we talking metric donuts or imperial? Couldn’t we just say it in tea spoons or sugar lumps? I read on hoping for clarification… “Children and young people are consuming the equivalent of 20 chocolate chip biscuits a day in sugar, according to anti-obesity campaigners.” Right. That’s cleared that up. Metric donuts obviously.
I press on being told that much of their sugar intake is ‘hidden’ in drinks and food. Hidden? How? Do you mean to say that parents don’t realise a can of coke contains sugar? Is the sugar in fruit juice really hidden? Have we all lost the ability to tell that sweet tasting foods contain sugars? OK, granted, some savoury kids’ staples like baked beans contain a bit of sugar, but you’d have to eat a hell of a lot to reach even five imperial donuts worth, let alone five metric ones.
Ah! This looks better: “Children and young people aged between 11 and 18 typically have an intake of 73.2 grams of sugar a day, far in excess of the 30g – or seven teaspoons – maximum recommended in official health advice”.
Woah! The sugar measuring system just swung from the hopelessly vague to the impossibly precise: 73.2 grams? One wonders why the point two was needed – is it somehow relevant? Call me cynical, but I suspect it’s so that after intensive government intervention and millions of tax payers money they can claim success when it is announced that intake has fallen to 73.1 grams.
Anyway, the article finishes with the promise extracted under duress from big name brands including Tesco, Waitrose, Nestlé, Lucozade, Ribena and Kellogg’s (whose sugar content has never been particularly occult to my knowledge), who have announced plans to reduce their use of sugar as part of a ‘reformulation drive’ ahead of the government’s sugar tax coming into force in 2018.
Damn right! They should get on with driving that reformulation and drive it hard. And while they are at it they should stop hiding donuts in kids food. Disgraceful.
As for the Guardian’s sloppy metrology, I am writing to them to insist they stick to units everyone recognises: the size of Wales.

2 thoughts on “Kids eat sugar. But no one knows how much. Apparently.”