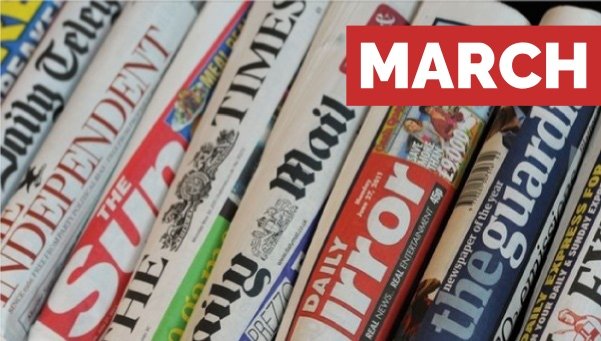 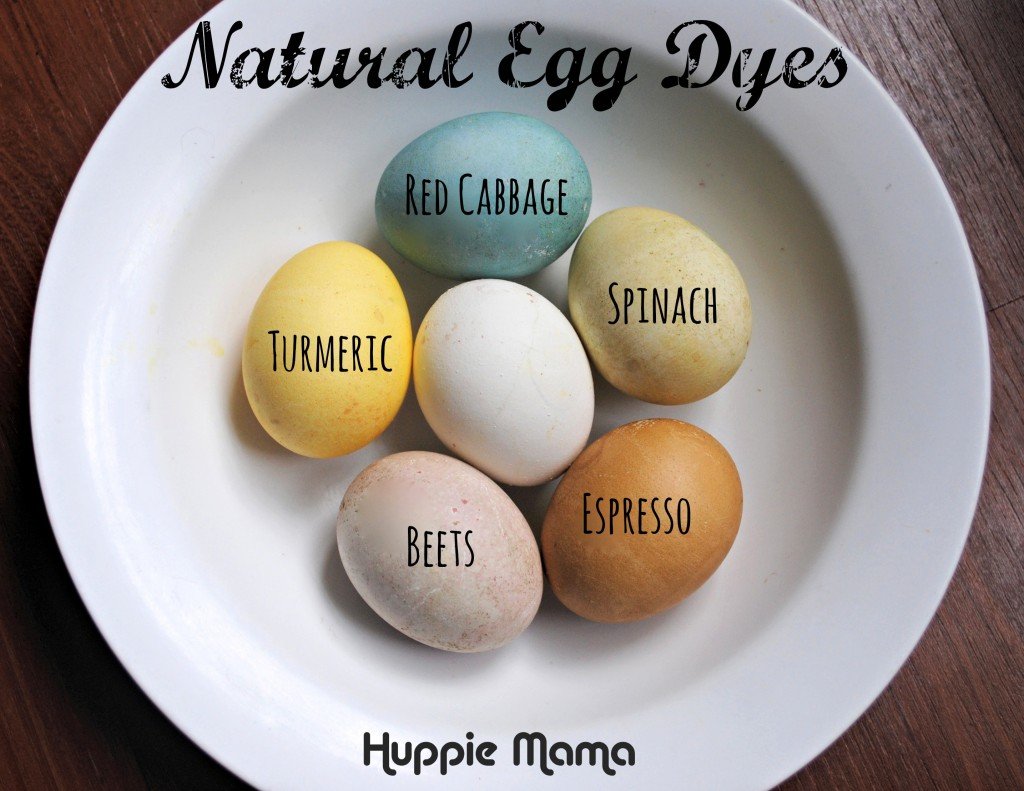 With Easter falling in March this year, it seems appropriate to start with news on eggs. The Canadian news channel CBC News (March 11th) undertook a study of eggs from caged hens compared to organic free-range flocks. They discovered considerable differences, with the organic eggs containing higher levels of vitamin A, E and D and omega-3 fats. These are in keeping with previous studies of grass-fed beef, dairy and lamb.

The Telegraph (March 13th) reported on several studies showing that blueberries may prevent cognitive decline in older age, as well as helping children in a variety of memory and attention tasks.

The Mail Online (30th March) reports on a study of a remote Italian village that has an extraordinary number of centenarians. More than 10% of the population are over 100. Researchers have identified the extensive use of rosemary in cooking as a potential factor. Not only do these people live longer, but they also are free of heart disease and Alzheimer’s.

Vitamin D – how deficient are you by the end of winter?

The Daily Mirror (March 28th) has a good piece on vitamin D levels. They tested four British people at the end of summer and then again at the end of winter. By the end of winter, all four were deficient with results ranging from severe deficiency (26 nmol/L) to mild deficiency (71 nmol/L). I have been topping up my vitamin D levels using my UVB ray box, so I expect my levels are in the 100 nmol/L range, although I have not tested myself this year. Now the days are lengthening, it’s a reminder to get out in the mid-day sun as soon as D-day comes!

Related post: Why April 15th is D-Day in the south of England

In a closely related article earlier in the month, The Telegraph (8th March) reported that Vitamin D deficiency during pregnancy ‘almost doubles the risk of MS in children’

Medical News Daily (April 1st) tells us that “Drinking more than 2.5 servings of coffee daily reduced the risk of colorectal cancer by up to 50% in a new study”. Even if it’s decaffeinated.

With its latest budget, the UK government brought in the threatened sugar tax, which will apply to soft drinks containing five grams of sugar per 100ml with a higher fee on those that have at least 8g. Already there are calls to extend it to other foods. According to The Guardian (March 19th), a government health adviser has urged ministers to extend the new sugar tax to sweets, yoghurts, breakfast cereals and any foods containing dangerously large amounts of sugar.

Vegetarian populations more likely to get bowel cancer. How does that fit with last year’s story about red meat and bowel cancer?

As we detailed in our video “Seafood PART 3 – fish oils, DHA and why fish is sexy” humans have enzymes that convert short-chain PUFAs (omega 3 and 6) from vegetable oils into the long chain varieties (DHA and arachidonic acid) needed for proper brain function. Interestingly, new research has identified that populations that have had a tradition of vegetarianism – such as in parts of India – have a higher prevalence of a FADS2 gene variant that makes this conversion more effective. The Inuit on the other hand, have none of these genes as their fish-based diet contains sufficient of the long chain PUFAs so they don’t need the enzymes to make them from plant oils.

The Telegraph (March 29th) explains that these long-term vegetarian populations are at risk from consumption of omega-6 vegetable oils as with this gene it will ‘boost the production of arachidonic acid, which is known to increase inflammatory disease and cancer.’ Typical of a newspaper that’s rather too black and white as the research is equivocal about the possible link between omega 6 oils and inflammation, but equivocation does not make a good story, so let’s see where they take this…

The finding may help explain previous research which found vegetarian populations are nearly 40 per cent more likely to suffer colorectal cancer than meat eaters, a finding that has puzzled doctors because eating red meat is known to raise the risk.

The bottom line: avoid omega 6 vegetable oils. Even if you are not vegetarian.

Link to the paper behind this story: Kumar S.D. Kothapalli et al. Molecular Biology and Evolution (2016)

On a related theme Medpage Today (March 23rd) reports on a recent Finnish study that found vegetarians and vegans had lower levels of B12, vitamin A and D, iodine, selenium and omega-3, indicating the nutritional inadequacy of these diets.

Amazingly, these very nutrients are abundant in organic eggs (see top of this post) and seafood. An ovo-pesco-vegetarian option would be much healthier. See our related post:

Seafood recipes to boost your omega-3, B12, iodine, selenium and vitamin D