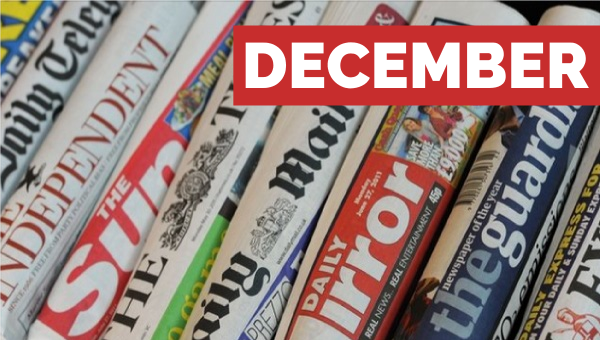 Out with the old (veg oils) in with the new (lard, butter and coconut oil)

Looking back over 2015, I realise I forgot to share a November story, but it’s such an important topic that I want to bring it in here. The Daily Mail (November 8th) reports research that found that cooking in vegetable oils (sunflower and corn oil) produced dangerous levels of toxic aldehydes, whereas cooking in lard, butter and coconut oil did not. Olive oil was somewhere in between, being the best of the liquid oils.

The other reason to avoid vegetable oils, of course, is that they have ridiculously high levels of omega-6’s. See our post Omega-6 and Omega-3 PUFAs: Five recent research papers.

Spices for the January Diet

Apparently everyone pigs out over Christmas then goes on a diet in January. OK. Not sure why they don’t just eat sensibly, but hey ho. The Telegraph (December 31st) has an interesting article on this theme: “Why spices could make your January diet easier”. Its thesis is that when cutting back on the calories that prodigious use of spices create a falvour-fest that will suppress appetite. Nicely, they give some scientific-ish backing for the appetite modifying effects of some spices. Worth a look.They finish with some nicely-spicy recipes that are, incidently, low-carb, grain-free. Check out:

With the New year fresh in our minds, let’s take a cheeky peek at a January 1st news story in The Telegraph who report on a study that found that when mice were given a sucrose-rich diet, similar to our own diet in the West, the mice showed increased levels of tumour growth and metastasis. So at this point, some of you are asking yourself the obvious question that arises from this study – do mice have breasts? Of course, they do – they are mammals. They have very small mousy breasts. And those little mousey breasts were given cancer somehow… (don’t ask)… and then fed sugar and, presumably were placed in the smallest little mammography machines to check tumour progression…

Anyway, a quote from one of the study authors says it all:

“We found that sucrose intake in mice comparable to levels of Western diets led to increased tumour growth and metastasis, when compared to a non-sugar starch diet.” – Dr Peiying Yang

The bottom line – eat less sugar, especially if you are a mouse. 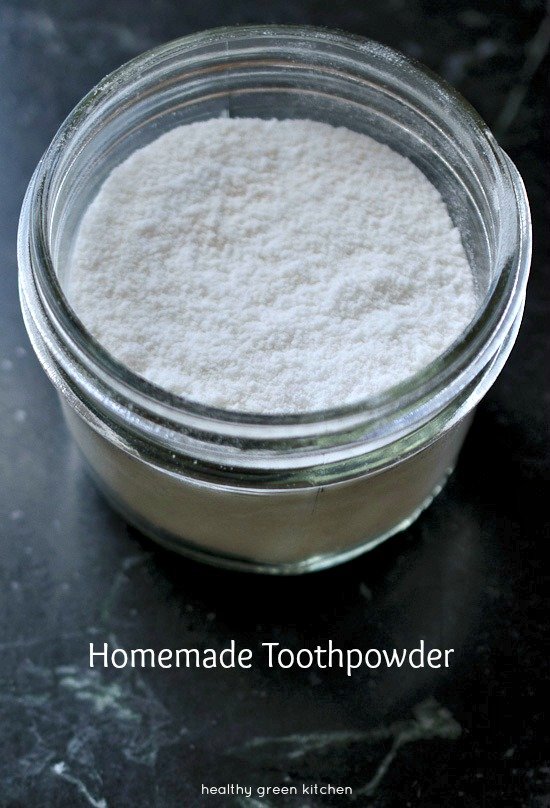 Not a well-known news outlet in the UK, but Public Radio International (PRI, December 5th), had an excellent article challenging the claimed health benefits of fluoride in drinking water. Well worth a read or a listen (they have an audio version no the page). The dangers of fluoride ingestion – especially for thyroid damage – are often downplayed whilst the benefits to teeth are overstated, so it is good to hear research against fluoridation getting air time.

In our family, we stopped using commercial toothpaste many years ago and now brush with salt and bicarbonate of soda instead. Click on the image to read the basic recipe at The Healthy Green Kitchen.

“Antidepressants during pregnancy doubles the risk of autism”

So ran the headline in The Telegraph (14th December). The main anti-depressants in question are the SSRIs, or selective serotonin reuptake inhibitors, drugs that should be avoided in pregnancy, but are never-the-less often prescribed by GPs. The mothers who were on prescription SSRIs during the second and third trimester had more than double the incidence of autism in their offspring. One of the authors of the study, Professor Anick Bérard said

“It is biologically plausible that anti-depressants are causing autism if used at the time of brain development in the womb, as serotonin is involved in numerous pre- and postnatal developmental processes, including cell division, the migration of neurones, cell differentiation and synaptogenesis – the creation of links between brain cell,”

MedPageToday (December 15th) goes into more of the details of the study.

The vulnerability of the developing child’s brain has come up in a previous post of ours Gluten and Schizophrenia – does it all start in the womb? and in our seafood talk in relation to deficiencies in omega 3 oils Seafood, Sex and Evolution. 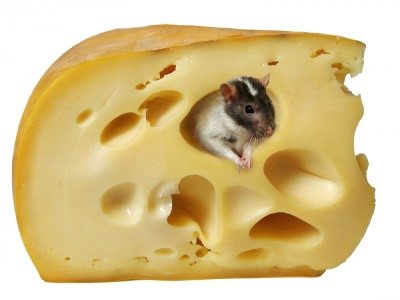 This time they were given schizophrenia-like symptoms …(?)… (don’t ask…) then placed on a high fat, low-carb, ketogenic diet, whereupon their symptoms improved. Stage two will be a human trial.

Now for the obligatory ‘cheesy’ Christmas joke:  How do researchers justify using mouse models in their studies? Because it’s either that or the catwalk. (Boom Boom!)

Well if that didn’t make you laugh then this will…

Salt is not a problem in heart disease. Again. But dietary advice to reduce salt intake is unlikely to change. Again.

This study, reported in MedPage Today (28th December) tracked people with heart failure. Contrary to guideline recommendations, those that ate the most salt had the best outcomes.

The off-message idea that reducing salt intake is rarely necessary, even in cases of heart disease or raised blood pressure, and may in fact even be harmful has been shouted about by a select band of nutrition bloggers for a long time. Our post Salt of the Earth goes into the salt question in some detail, but one of our favourite salt-rants comes from Malcolm Kendrick, whose post “Salt is good for you” starts:

What makes this month’s MedPage article so amusing is the hand-wringing honesty of the researches in the article. Their quotes are priceless and reveal the titanic resistance of institutionalised dietary guidelines. Under the sub-heading “Heart Failure Experts Decry Absence of Evidence” we find the following gem from Milton Packer, Professor in the Division of Cardiology, UT Southwestern, which receives our coveted Quote of the Year award. This is one to print out and tape to the fridge door!

An exasperated Salim Yusuf, MD, DPhil, of McMaster University in Hamilton, Ontario, asks: “Surely guidelines cannot keep on ignoring the collective weight of evidence that very low sodium consumption is associated with worse outcomes.” Sorry Mr Yusuf, but this is pretty much the norm throughout nutritional science, whether it’s saturated fat, vegetable oils, low carb diets, whole grains, mercury in fish (although that one has recently changed) or red meat and cancer, the mismatch between the evidence and the recommendations is often profound, nay for the general public unbelievable. The institutions that promote the guidelines are not your friends they have created golems – unthinking cumbersome monsters without an off switch “EAT LESS SALT… EAT LESS SALT…” which once set in motion take more than mere evidence to turn round.

Still, that leaves a place for nutritional research bloggers like me, waving my little flag in the corner over here! So now I’m about to say the opposite of what you might think. Reducing salt intake is important for some people. Let me explain. Many of the big debates in nutrition science are about finding population level answers. So let me state for clarity: at the population level, there is no good evidence that salt reduction is beneficial and there is some evidence that it might actually be harmful. So my general recommendation would be don’t worry about salt. However, at the individual level how much salt you should have depends on your genes. Some people have snips (single nucleotide polymorphisms) that make salt metabolism problematic for them. In their case reducing salt might well be beneficial. That’s why I offer genetic testing to my patients so that I can give them advice specific to them. Personalised medicine. It’s the way forwards in 2015.

My new business website is being revamped over the Christmas holidays (by Keir) and will go live in the next week or two (fingers crossed)! In the meantime may I wish you all

HAPPY NEW YEAR
and good eating and health in 2016!
~ Afifah and Keir