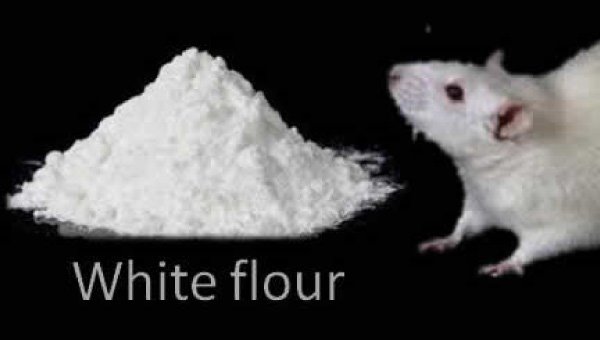 In 1939 Weston Price, the leading dental surgeon in the United States, published his book, Nutrition and Physical Degeneration, in which he reported the sudden and dramatic decline in health of numerous native populations around the world as they came into contact with white man’s food. Price called these foods ‘the displacing foods of commerce’ – which primarily consisted of refined sugar and flour. These foods of commerce could be transported, stored and traded easily, so once a port or outpost shop became established traditional native diets began changing to western norms. Price saw a terrible decline in the health of natives that ate such food, and more seriously, a degeneration in the skeletal integrity of the next generation – skull, jaw and dental deformities, along with susceptibility to a host of western diseases – cancer, heart disease, infections, diabetes. Price’s work and the significance of his message, however, was lost for over half a century, and has only recently become widely discussed.

So it is somewhat ironic that in March this year, scientists reported a breakthrough in the study of metabolic syndrome. Metabolic syndrome is the name given to the group of signs and symptoms (high LDL low HDL, raised triglycerides, abdominal obesity, fatty liver disease, hyperglycaemia, endothelial dysfunction) that frequently precede full-blown metabolic diseases such as cancer, heart disease and diabetes: the diseases of civilisation. You don’t want metabolic syndrome. It means your metabolism is breaking or broken. It means you’re over the edge of a metabolic threshold, that you have pushed your metabolism to breaking point, and is probably the beginning of a descent into chronic ill-health unless you change your diet ASAP.

To study metabolic syndrome, researchers feed rats fructose or sucrose (sugar). Rats are in many ways similar to humans, but with a more rapid life cycle, so can, in a few weeks, exhibit disease progression that would take half a life time to manifest in humans.

“It is well documented that the administration of fructose to humans induces all of the features of metabolic syndrome.”
C Massimo,  Department of Anatomy, Pharmacology and Forensic Medicine, University of Turin, 2011

However, whilst fructose-fed rats display many aspects of the metabolic syndrome, they irritatingly often have raised HDL instead of the lowered HDL, seen in the human pathology. Also, they don’t have such clear-cut endothelial dysfunction*. So they are an imperfect model of the syndrome. Dratt em! So, scientists have been looking for ways to induce a more complete metabolic mess, and this year they found the answer: feed them fructose and refined white flour! Yes, the ‘displacing foods of commerce’ that Price warned us about seventy five years ago have just been rediscovered as the perfect cocktail for producing a metabolic disarray in rats just like that seen in sick ‘westerners’.

Just in case you missed it: white flour and sugar. Probably best avoided.

*It tuns out that the whole grain wheat in the fructose-fed rats’ chow was providing protection from the full blown metabolic syndrome. However, humans are unlikely to benefit to the same extent as, unlike rats, grains are not a natural part of our diet; possibly why the ‘Healthy Whole Grains’ meme has failed to live up to the hype.