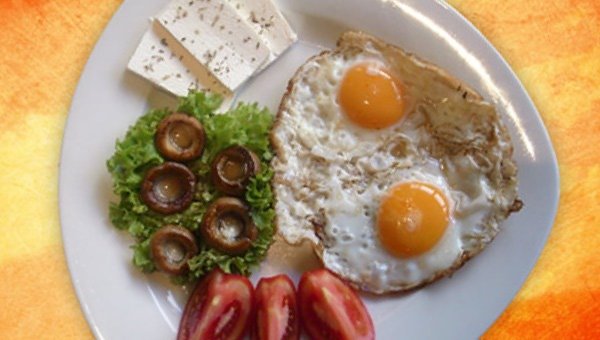 When people try to lose weight they are often convinced that counting calories will help. It makes such sense at one level: if I take in fewer calories than I use, then the rest will have to come from my fat stores – Bingo! – I lose weight. The trouble is that it isn’t that simple. There are other possibilities. To quote a wise donkey:

“Think of all the possibilities, Piglet, before you settle down to enjoy yourselves.”
Eeyore

Firstly, one’s metabolism can respond to the arrival of fewer calories by ‘slowing down’, reducing the basal metabolic rate or reducing thermogenesis (heat production). These energy sparing processes are evolutionary survival mechanisms to cope with the vagaries of food supply, but it is also why reducing food intake often does not lead to the hoped for weight loss.

Secondly, the calorie values given on foods is often inaccurate. You may be surprised to learn that the values given on food packaging are rarely the result of measurement, but are usually based on experimental data carried out in the 19th century. So counting calories is rather an approximate affair.

A third factor is that the number of calories eaten is only part of the story. The important bit is the calories that are absorbed in the gut, and this is affected by many different factors. For example, raw food generally provides fewer calories than the same food when cooked (this is central to anthropologist Richard Wrangham’s thesis in his book ‘Catching Fire: How cooking made us Human’ – a recommended read). Also, the number of calories available depends on the state of the gut flora. The bacteria, yeasts and protozoa that live in the gut can make certain nutrients more or less available by the way they are broken down, but also by modulating how the gut wall absorbs these nutrients. On top of all that, different foods affect how quickly or slowly a meal passes through the digestive tract and consequentially how much time there is for absorption to take place.

It is no surprise then that the prestigious journal Scientific American devoted an editorial to this in their issue on food, entitled “Why Calories Counts Are Wrong”. If you click on the images below you can read the article (well, a preview at least) and watch a rather fun video summary (once you get past the advert).

A fourth factor is the effect of food on appetite. Appetite is the most powerful breaker of will as every calorie-counting-dieter will testify, having pitted their will power against hunger and even peckishness, only to fail more often than they succeed. Which brings us nicely to an interesting study…

Meal Timing: When we eat affects how easily we can lose weight

The old adage “Eat breakfast like a king, lunch like a prince and dinner like a pauper” has been given some scientific backing lately, as scientists from Tel Aviv University found that obese women on a calorie controlled diet lost more weight if they ate larger breakfasts and smaller evening meals.

Furthermore, the big breakfast group had much better glucose control, insulin levels and triglycerides. They also had reduced glucose spikes following meals. All important health markers and beneficial even if you don’t need to lose weight.

One of the most important findings for dieters was that the big breakfast markedly decreased levels of ghrelin, the hunger hormone, so were far less tempted to snack.

These data suggest that when we eat is as important as what we eat. Don’t skip breakfast and don’t snack late in the evening. The lead researcher points out that a breakfast should be high in protein (cheese, nuts, eggs, bacon) to produce the best effect, as previous studies have shown that it is the protein content of breakfasts that helps keep hunger at bay for longest. (Read more on this study on the Tel Aviv website)

I recommend that for optimum health my patients eat a good breakfast, preferably including eggs. I know from experience that an omelette in the morning will set me up for the day and I may not think about food again until mid afternoon or later even. One of the striking features of a low-carb diet is the way being hungry between meals just disappears. That makes the tricky activity of calorie counting unnecessary as one tends to eat less spontaneously, but that, as Pooh says, is another story…

“When you wake up in the morning, Pooh,” said Piglet at last, “what’s the first thing you say to yourself?”

“What’s for breakfast?” said Pooh. “What do you say, Piglet?”

Many of you will already know that I eat like an Empress, and it is pretty exciting.