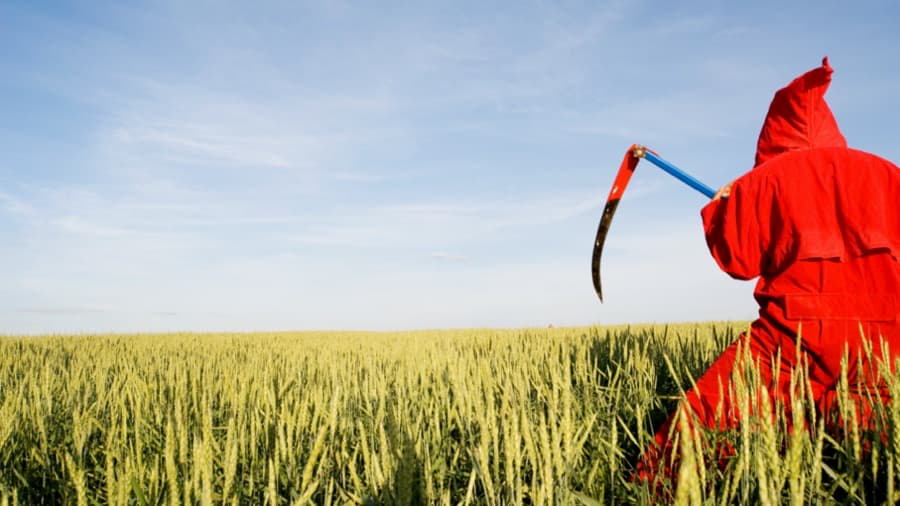 Removal of grains and all refined foods is one of the hallmarks of the “Paleolithic” diet, a modern way of eating that attempts to approximate the characteristics of ancestral diets. Although the literature of clinical studies of this dietary pattern in Westerners is currently small, it is also unanimous. Each published experimental comparison of a diet containing grains with one excluding grains has found significant favorable metabolic effects in the grain-restricted groups, with beneficial effects large enough to render the studies adequately powered despite their small test groups. The randomized clinical trials have shown significantly greater reductions in weight and waist circumference in an ad libitum Paleolithic-style diet compared with the consensus “Mediterranean” or “Diabetes” diets.

Comparison with ancestral diets suggests dense acellular carbohydrates promote an inflammatory microbiota, and may be the primary dietary cause of leptin resistance and obesity
Diabetes, Metabolic Syndrome and Obesity: Targets and Therapies, 2012