There can be nobody who isn’t fascinated by the Ancient Egyptians. Clearly the first of todays lecturers was so riveted by the ancestral treasure trove of Egypt that she made it her life’s work.

By tentatively approaching their iconic and yet pretty alien culture we discover something of ourselves. The gradual peeling away, like layers of an onion (or maybe a bandage?) by all sorts of means, from shovels to high-tech land imaging and everything in between, secrets that have been hidden for thousands of years are revealing what extraordinary things we humans have achieved in terms of intelligence, maths, engineering and mega architecture, and, of particular interest to me, medicine. Surely that is enough to keep anyone fully occupied for decades.

Professor Rosalie David OBE of Manchester University must have been hard pushed to pack a lifetime’s research into one 50 minute presentation, but she managed it, just for us. Disease and Everyday Life in Ancient Egypt took us on a voyage into a different time with different realities and different rules. We learned how naturally mummified bodies were found in pits in the sandy hot parts, and that those buried in early carefully devised tombs called Mastabe had not survived in tact as the natural drying out process had been prevented by the very desire to preserve the bodies buried in them. Things around these dead are, of course, of great interest, the pots, the artifacts etc, but those bodies didn’t preserve well at all. There was clearly a great interest in these people to get funerary systems right, and hence they devised the full-blown mummification techniques with which we are familiar. 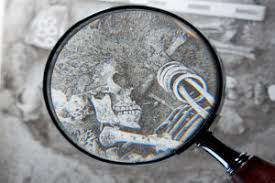 With every mummy we, of course, want to know what was the cause of death? These are tricky questions to answer, not only because of the passage of time, and the desire to keep the mummy in tact, but also because their viscera have been removed, leaving us fewer clues. However more than one of those discussed this morning were known to be infested with worms of one sort or another. Guinea worms in in one case and filarial worms in another. Since the mosquito is one of the carriers for this parasite, which can lead to elephantiasis, it seems our mummy was most probably miserable at his death. Although filariasis is still going strong it looks as though guinea worm infestation is on its way out as it only bothers the people of about four countries in Africa these days. Schistosomiasis was also found in two mummies back in 1910 and they think that the ‘ah, ah, ah’ disease may well have been this. Poor people. Drat those snails!

What I wanted to know is what these people ate. Clearly we are well into the period known as Neolithic, but it appears that hunter-gatherers and grain users were over-lapping as climate and peoples changed and adapted for some thousands of years. No neat delineation can be determined. From my perspective I was hoping to hear from Prof David that evidence of bone anomalies, tooth structure insufficiencies and smaller stature could be clearly stated once the use of grain had developed. Although severe dental wear has been found it is considered due to grit in the grain, i.e. external factors, rather than the internal mineral deficiencies which we now know are brought about through the chelation of minerals by phytates in grains. Clearly, I need to consider evidence from further back still if I am to find out about the effects of eating grains on those people right on the cusp of their hunter-gatherer forebears and the later regular gramineae (grass seed) eating folk.

I was, however, very heartened to hear the results of research into the prescriptions those ancient doctors left. A full 64% of the herbal mixtures have been shown to have a therapeutic value on a par with modern drugs. To me, as a Medical Herbalist, this is not at all surprising, but it may have been to others present. A great many plants have potent pharmaceutical application, and of course all people in all eras in all parts of the world relied upon such plants as grew in their vicinity, for their medicine, and according to the WHO 80% of the worlds people still do.

The second lecture was very different, although it too involved inanimate bodies. These, however, never had internal organs, so canopic jars were not needed to retain them, nor has an afterlife ever been considered in relation to these ‘bodies’. I am speaking about ‘Resusci Anne’ who was the subject of the lecture: The Most Kissed Woman In The World.

To the uninitiated Resusci Anne is the human-like model on which doctors, nurses, and herbalists, learn to perform cardio-pulmonary-resuscitation (CPR). Our lecturer, David Wilkinson, Consultant Anaesthatist St Barts Hospital and Honorary Senior Clinical Lecturer at University of Oxford lead us through the surprising and sometimes surreal story of the origin and form of this ubiquitous ‘doll’.

Attempting to bring people back to life after drowning or collapsing for whatever reason, seems to only have occurred to people in the 1700s. Maybe before that they just took unconsciousness to be a sign of death, rather than the small window of opportunity to retrieve life as we now see it. I won’t regale you with the astonishing, and disturbing methods that were employed once the idea of recovery did dawn in the collective minds of our ancestors, suffice to say that they were bonkers for the most part.

At last one Norwegian chap, Mr Laerdal, who began as a publisher of encyclopedias, started making toys. His toys were made of a new kind of plastic which proved useful in making not only dolls but toy cars too, Tomte cars were the result, and they are now collectors items. You may well recognise the style as they were all the range for boys in the middle of the 20th century. 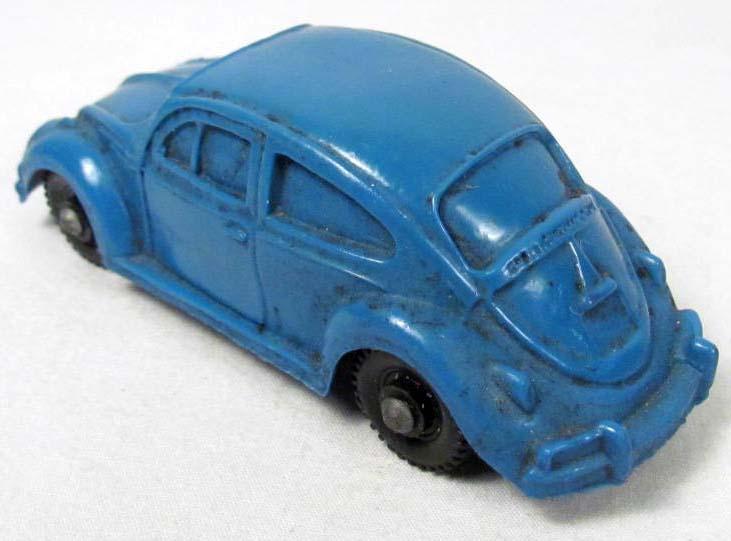 His knowledge of moulding plastic lead to a request for him to make fake wounds out of the same sort of plastic for medical training and thence to devising a doll for medical training of mouth to mouth resuscitation after his son nearly drowned. This was no easy task, as real bodies are actually very unlike plastic dolls. All sorts of density issues, springy ribs, throat structures etc had to be considered. And then the troublesome question of what the face should be like!

The solution to the face is poignant and bizarre, in equal measure. The body of a young woman who had drowned had been pulled from The Seine in Paris and her body lay unclaimed in the mortuary. Even though the media of the time was used to find the family of this sad individual, no one came forward, and her unknown, unloved and probably desolate life became a disturbing reproof to the Parisians of that time. So a death mask was made of her lovely and innocent face with no name, and it was this that became, and still is, the face of Rususci Anne. And so her life goes on. Although she was perhaps unloved, lonely and unknown in her life, she has become the most kissed woman in the world as a result of her demise and the conscience that her tragedy stirred in her countrymen.

Over 300 million people have now kissed Anne. One can only hope that in some way, to some small degree, this undoes the sadness that she probably had while alive.