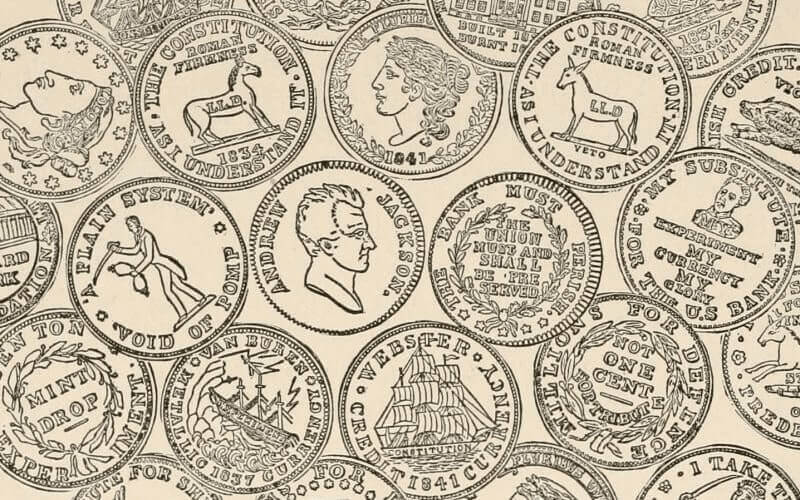 I have been slow to post this on my blog, but at the last West Sussex History of Medicine Society meeting the presentations were of their usual high standard. I am so glad that I discovered this society as those who select the speakers have both great breadth of curiosity and skill in finding experts who can enthral their audience with their interests and insights.

This time we explored a most likable character, courtesy of Dr Peter Down MB BS FRCP DHMSA, from Dorset I believe. The character in question was an individual who was clearly held in great affection in Dorchester, the delightful Dr Cumings (pronounced like the spice, cumin, but with ‘ing’ on the end). I would have liked to meet this gentleman physician in person as he was clearly a man with all sorts of interests, not just medicine. He chose to stay in relative simplicity in Dorchester even when offered a tempting position in London, which could have earned him great prestige and honour. No wonder the good people of Dorchester held him in such high esteem, as he chose to stay with them, in what I imagine to be convivial country company. Originally from Scotland I wonder how his accent developed. Pressumably a delightful Dorset drawl gently melded with what must have been his soft Edinburgh dialect, undoubtedly adding to his charm.

I was particularly interested in the Tradesmen’s Tokens that

Dr Cumings collected. They were introduced because of the shortage of coinage at the time in question, the latter part of 17th century. Apparently silver and gold were considered far to valuable to turn into coins (interesting in itself) and so the various tradesmen produced their own means of exchange to enable all those other good people who were without gold and silver to trade with them nevertheless. Here is a website about these tokens: http://medievalscotland.org/kmo/Tokens/. What a wonderful idea! It just so happens that I am a founder member of Transition Chichester’s Economics Group and we have devised a new local currency for the district of Chichester. It is a paper based, time backed currency and it enables local people to exchange services in a neighbourly manner, whilst incurring no debt or obligation for favours done, as these are discharged in the passing over of one of these ‘notes’. Take a look at the website of this local currency, and please join if you like the idea of local people running their own show, as it were, without any interference from any form of officialdom. It is quite legal I assure you. The name of the currency is the TCHI (rhymes with ‘sky’) which stands for Transition CHIchester. Go to [email protected] and have a good look round. We in the UK are not yet bereft of ‘pennies’, and our belief is that members of the TCHI Scheme will find they never are, because they have TCHI to use, whatever happens in the big wide world of international finance.

The second speaker on Saturday was a very impressive young man from the armed forces – Surgeon Liutenant Commander Andrew Matheson BSc (Hons) MB BS, from Frimley Park Hospital. He gave a serious presentation about the extreme difficulties with, and the huge improvements in, wound management in warfare. As you might imagine, it was not for the fainthearted. However, I feel sure that with this dedicated microbiologist focusing his attention ever deeper on the problems of deep lacerating infections with multiple strains of soil bacteria, progress will continue to be made.

A few years ago I read an excellent book called ‘Better’ by the American surgeon Atul Gawande, about a variety of areas of medicine where improvements have made huge leaps and bounds, but where even greater strides forwards are just waiting to be made if only in each and every case the proven best practice is followed. One chapter of the book is on injuries incurred in the battlefield. Comparisons were made between the Vietnam war and the Iraq and Afghan wars and, just as our speaker was explaining, the survival rate now is very much higher than ever before in history. However, the infection side of things is still a major problem, and with no new antibiotics in the pipeline there are grave concerns about how on earth clinicians will manage once the inevitable anti-biotic resistence is a reality. It is no longer looking very far off, I am sorry to say.

I was keen to communicate with the Surgeon Liutenant following his presentation, but a group of eminent surgeons and physicians were around him, animatedly talking, making it difficult to convey my two penn’orth, but here I can tell you what I wanted to discuss with him: If our nation’s young soldiers, who give every ounce of their youth and energy to serving their country, were provided with a better diet, I believe their injuries would have less of a tendency to develop severe infections when they occur. By ‘better diet’ I mean a diet with a far lower carbohydrate content, and a far higher fat content. Calorifically it could be exactly the same, but with the majority of those calories from fat rather than carbohydrates. The reason is that carbohydrates, which are turned to glucose, support the overgrowth of a great number of unfriendly bacteria and yeasts in the gut that would otherwise be in far lower numbers. This in turn must put an ongoing low grade stress on the immune system, such that when it has a sudden call upon it’s resources to fight some diabolical situation at the lower limbs due to an IED event, there may be insufficient means with which to fight it, alongside the work it is already engaged upon i.e. keeping pathological gut bacteria in check.

I am currently reading up on gut bacteria, enteric signalling and the human biome. Although I cannot presently point to any specific papers to support this opinion it is not unreasonable to make such a leap of logic, once one appreciates the complex goings on at the level of the enterocytes, the Gut Associated Lymphoid Tissue, the enteric nervous system and the stress hormone system. As far as I can discern there are good grounds for significantly reducing levels of glucose generally – and gluten containing grains in particular due to their ability to damage the enterocytes – and sugar too. Our human physiology appears to have evolved excellent methods of injecting a burst of glucose into the blood stream, via adrenalin, when a sabre toothed tiger turns on us and we must flee or face the foe, without our requiring a constant ingestion of carbohydrate based foods for that glucose to be available. Also, as I understand it, macrophage activity can be markedly inhibited by glucose. Significant reductions in the surveillance and phagocytosis rate seems to occur in a dose dependent fashion with increased plasma glucose. So there you have it – fewer sweets, breakfast cereals and soft drinks, and more eggs, cream, butter, cheese and beef cassaroles could make for better recovery post injury.

That may have been more than two penn’orth…..