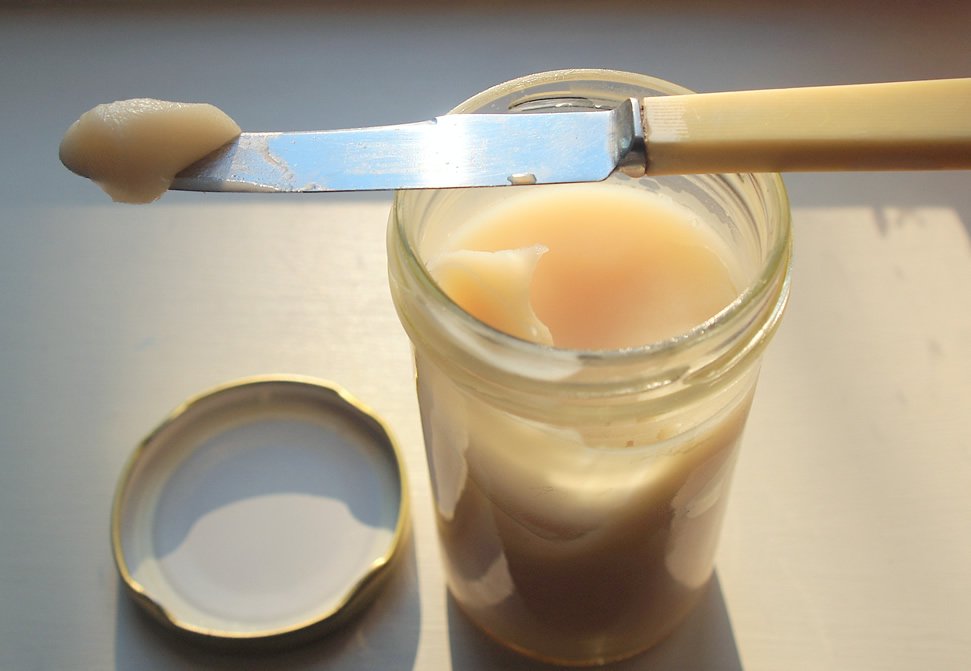 Today’s Food Programme on Radio 4 was all about lard!

They hesitantly revered lard for its culinary and (gasp!) health benefits. The programme included a bold statement by Stephanie Seneff and an interview with Gary Taubes – both of whom are diametrically opposed to the standard anti-animal/saturated-fat mentality – good to see how the mainstream is starting to respond to the low-carb high-fat research. Other highlights of the show included rendering one’s own lard and a report on the thriving traditional use of lard in Italy. I recommend you have a listen to the show here:

Listen to the show here:
http://www.bbc.co.uk/programmes/b01npb10

Gallery of how to render your own lard:
http://www.bbc.co.uk/programmes/galleries/p0109lfp

Missing from the Radio 4 programme were some important facts: