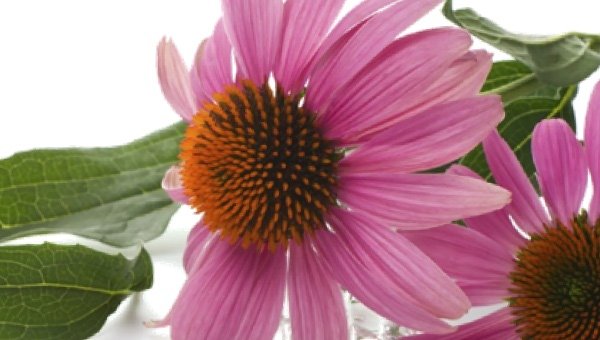 I have about 25 years experience with the therapeutic use of Echinacea species, but you will all be heartened to know that this study has just confirmed that it does indeed do what we herbalists have known for many generations.

A doctor handed me a piece torn out from a newspaper, but omitted to include which newspaper he tore it from. Nevertheless the study quoted, which was carried out at Cardiff University’s Common Cold Centre demonstrated that by using this Native American herb colds were cut by 60% in people who usually suffered from recurrent colds, and also found that the number of days study subjects were ill for when they did get colds was significantly reduced.

In my experience I would estimate a 70-80% success rate in the ability of Echinacea root tincture (the form I use) to either prevent or ameliorate colds. Which is pretty similar to the results of this study.

It is nice to know that my own experience is so similar to the results of a properly conducted study of 755 participants.

Coffee – its light and dark side