» The Medical Diets I Employ

My approach to nutrition

How diet and genetics work together

You are without doubt the most amazing ‘doctor’ I have ever been to and as you know I have been to many! You, your herbs and dietary suggestions have helped me get over so many physical difficulties, kidney infections and heart arrhythmias to name but a few. You are super caring, thorough and have wonderful […] 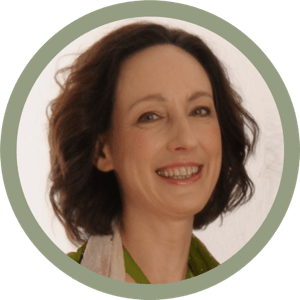